Let’s sit on the word ‘sit’ 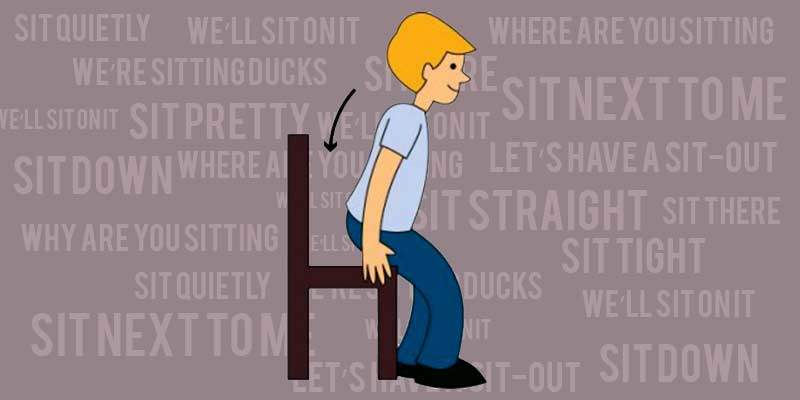 It has 3 verb forms, enjoys a hefty list of over 20 different definitions in the Collins English Dictionary, is used every day by almost everyone in the world and the first definition is “to adopt or rest in a posture in which the body is supported on the buttocks and thighs and the torso is more or less upright.” The word personified as a hero in the above line is ‘Sit’. Admit it! You didn’t decipher which word we were talking about. Did you?

If someone asks you the definition of the word ‘sit’, chances are that you’d not be able to define it with clarity. The reason is very obvious – you use these words almost every day. And since you associate the word with a gesture, a posture and a physical sign indication, you do not require a formal introduction for the word. But for the fun of it, let’s look at the daily phrases you use that involve ‘sitting’.

“Sit down, sit, sit next to me, sit here, sit there, where are you sitting, why are you sitting, we’re sitting ducks, we’ll sit on it, let’s have a sit-out, sit pretty, sit straight, sit quietly, sit tight.” These are just a few versions of using the word. If you look at it from an ancient perspective, you’ll get to know words which are now extinct from people’s vocabularies or are no longer in the mind’s memory cards. Let’s sit on some such words.

Sittan: In Old English, sit was referred to as ‘sittan’. What today feels like an incorrectly spelt, past tense of sit, was the core word used to connote the posture of occupying a seat. If you think that was funny, wait till we tell you the past tense and past participle of sittan – (drum-rolls) Saet and Seten. Formerly, many even pronounced the past tense ‘sat’ as ‘set’ or ‘sate’.

Sedēre: In Latin, sit was referred to as ‘Sedēre’. Sounds like a combination of ‘Sit’ and ‘there’ but in actuality, it is a present active infinitive word form of Sedeo.

Sidati: Sanskrit has been an origin of a large number of English words and how could ‘Sit’ be left out by the language gurus. Sit was pronounced as ‘Sidati’ in Sanskrit.

Coming back to modern era, it is pretty clear that we spend about 70-80% of our day sitting on something, a chair or a sofa or a bean bag or on the floor. And evidently, a large number of us suffer from back pain, which originates because of improper sitting postures. That is one reason why the definition of sitting clearly states that it is a posture in which the body is supported on the buttocks and thighs and the torso is more or less upright. With the occurrence of back pain rising day by day in the modern world, the need and trend of ergonomically designed chairs has taken the driver seat. Ergonomically designed chairs make you sit in the right healthy posture, negating the pain. Some of the best stylized and ergonomic office and student chairs are offered by us at Sitting Culture. So why wait! Just sit back and relax!

Ever played ‘The Sit Down Game’? 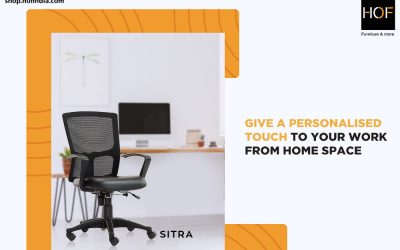 Give a personalised touch to your work from home space 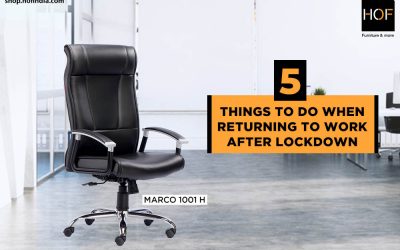 5 things to do when returning to work after lockdown 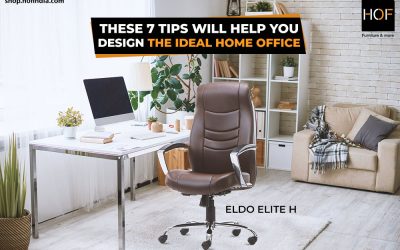 These 7 tips will help you design the ideal home office 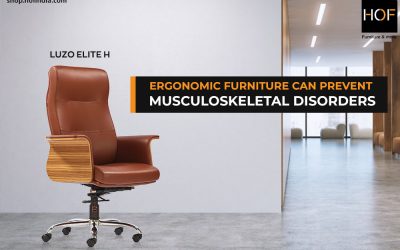