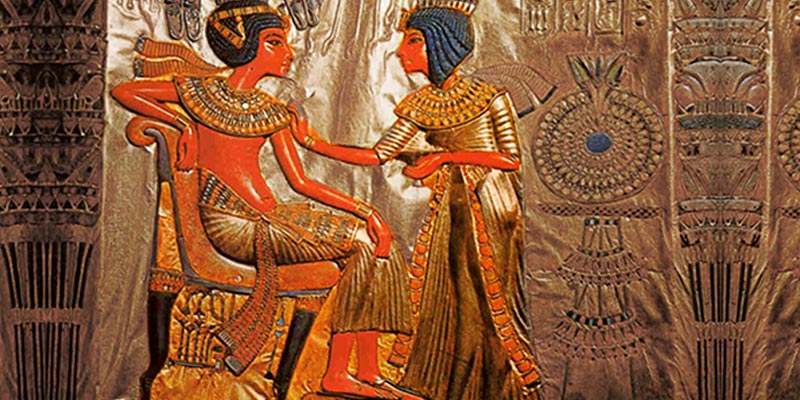 Did you read the title once?

Did you press a handkerchief against your nose?

Did you notice a missing ‘H’ in the headline?

If no, then please read the title once again. Now, that you have read it; we believe you are amazed by the brouhaha surrounding the ‘S’ word (read ‘Sit’). Well! The word has lost its significance in the ravages of time. However, our ancestors weren’t as ignorant as us. Sitting postures affect our anatomy and our ancestors knew it. So, before you ‘sit’ in front of your computer screens to collect the gyan, which has trickled down to us through the ages let me take you back in time, some 500, 000 years ago. 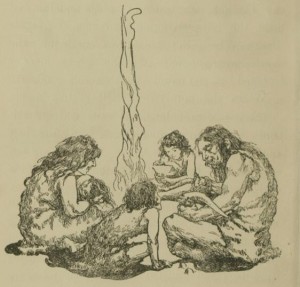 Man had known fire by then, which ensured that the raw food was cooked, winters were warm and tool making technology upgraded. These sweeping changes broadened the sitting spectrum. Earlier, ground- a naturally occurring sitting surface gradually transformed into seats.

The ‘chair’ is born 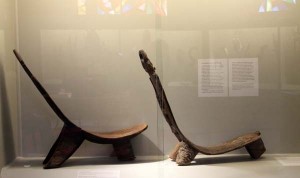 Man evolved. Ground was replaced by monoxylic seats, which can still be found among primitive tribes. Next came, chairs and sitting spaces carved out of wood.

Sitting in the ancient world

In Egypt, frame chairs, folding chairs, footstools and stools gained currency. It seems the Pharaohs, who were God’s mortal equivalents on earth, loved their thrones and chairs as much as themselves. Egyptian King Tutankhamun’s throne was buried along with him. Chairs were no more sitting spaces. They were seats of power. 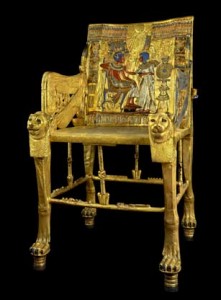 The game of thrones 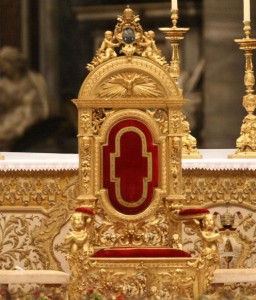 Tutankhamen’s love for thrones was infectious enough to be inherited by our medieval ancestors. The throne of Charlemagne, the emperor of Rome became an icon of power. Thrones became a cultural imperative of the medieval times and terms comprising ‘Chair of Peter’, ‘Holy See’ and ‘Episcopal See’ gained currency. Thrones captivated the imagination for ages until chair emerged.

Peacock throne-India’s answer to the west 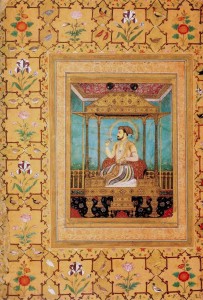 Built by the connoisseur of finesse and beauty, Emperor Shah Jahan, the Peacock throne was one of the most splendorous thrones ever made. It was ascended by silver steps stood on golden feet set with jewels; and it was backed by representations of two open peacocks’ tails, gilded, enameled, and inset with diamonds, rubies, and other stones.

The ergonomic chair is born 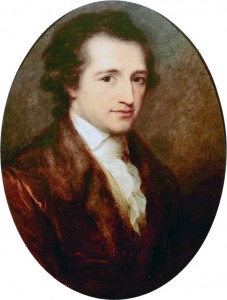 It was the German poet, dramatist, novelist and philosopher, Johann Wolfgang Von Goethe ahead of his time, who dealt with the question of sitting-in great depth. He demonstrated the extent to which rigid sitting is detrimental to mental activity.

However, the world has to wait for over another 100 years before it got a glimpse of the Ergon chair. Revolutionary in terms of engineering however, a plane Jane when it came to looks. It was a result of a joint effort between Herman Miller, a modern manufacturing powerhouse and Stumpf- the architects of modern ergonomic chairs.

Once, the computer became an office staple and computer-related injuries were on the rise, a number of significant ergonomic chairs enabling a greater range of postures emerged.

The chairs have come a long way since the days of Tutankhamen. Thrones carved out of gold and wood have been replaced by chairs with swivel mechanism and sleek designs backed by ergonomics. However, we have failed to keep pace with our illustrious ancestors. They wrote stuff with ergonomics as their mainstay, fought WWII, performed surgeries and ‘watched their backs’, among others.

So, it’s time we take a cue from them and better start ‘watching our back’ (pun intended) or else head for an Epic Shit.

Ever played ‘The Sit Down Game’? 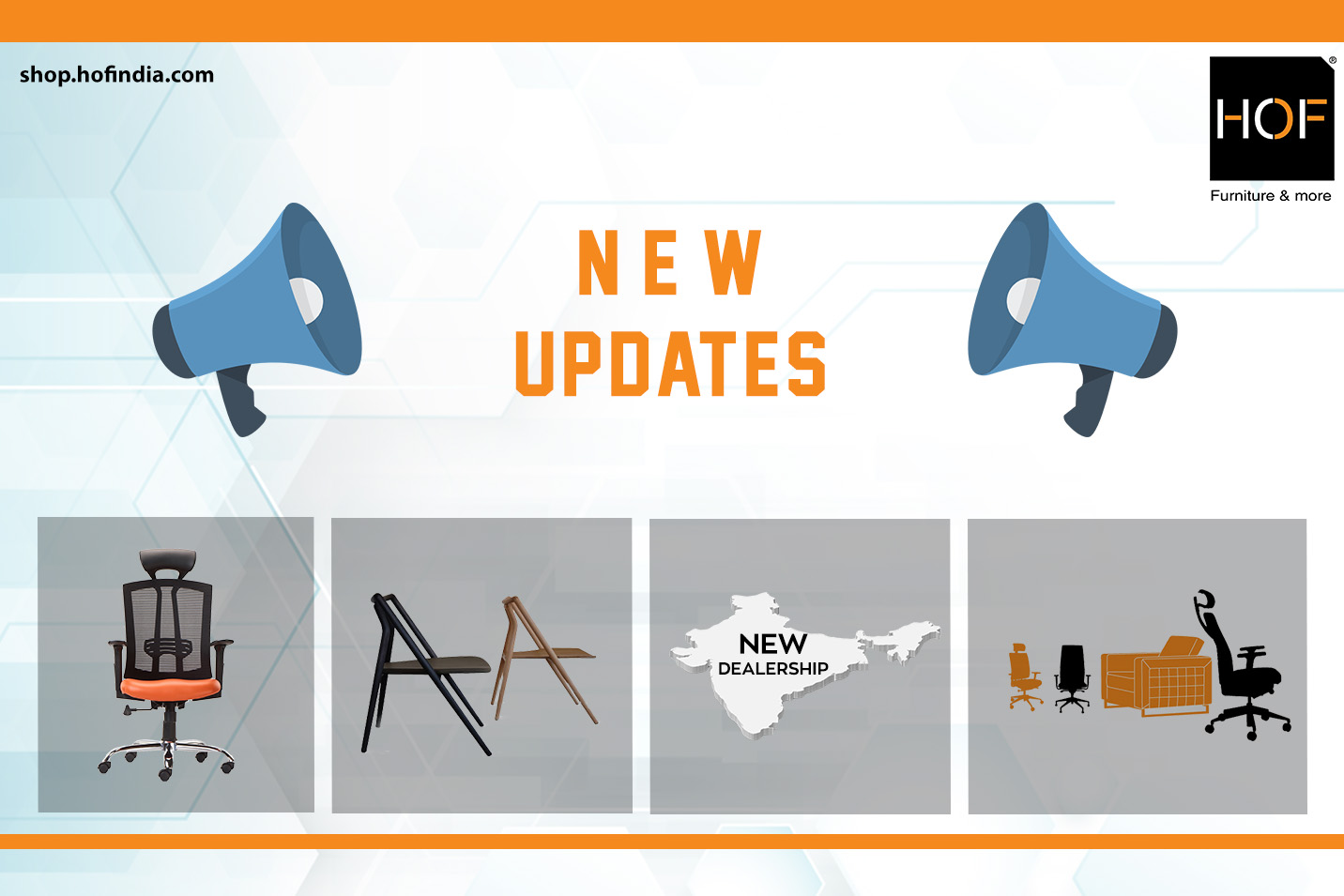 Lot’s is happening at HOF India! 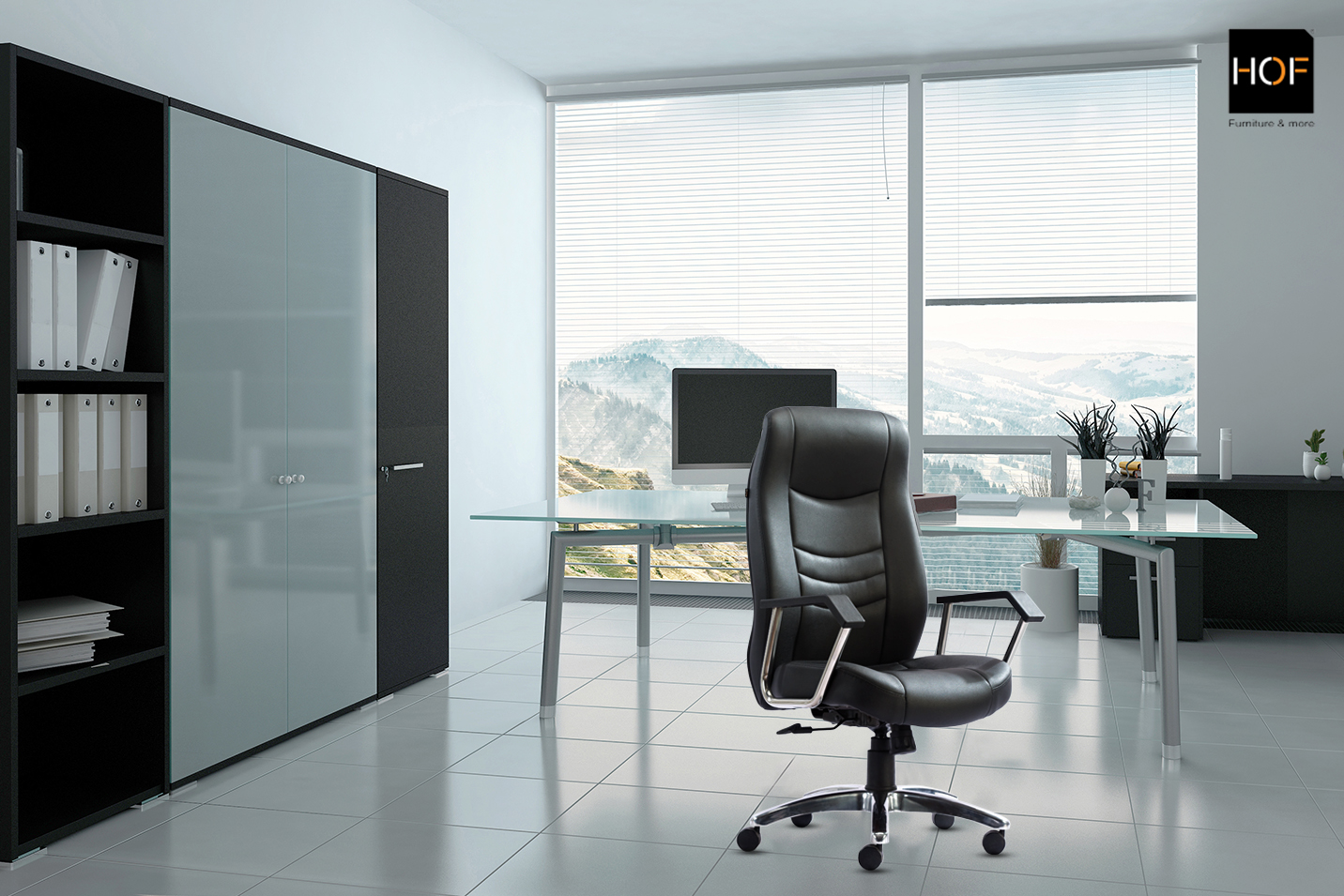 Which Office Chairs Are Best For People With Smaller Frames?