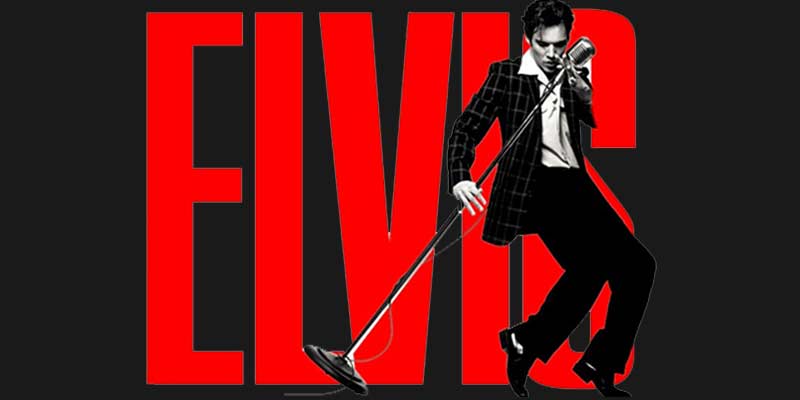 We’ve probably, in fact most probably, succeeded to drop your jaws in awe or ‘eww’. But this is the absolute truth. The 42 year old rock & roll superstar who made girls go crazy like anything, became the hottest, the sexiest and the most inspiring youth icons the world had ever seen. And he is undoubtedly one of the finest iconic personalities the world has seen. Nobody would have imagined that he’d die so early in his life and that too in the most awkward manner.

So before we begin telling you about how he passed away in this awkward manner, we’d like to throw light on some startling facts you probably didn’t know. Firstly, remove the slim and trim flexible image of Elvis that you have in your mind because during the last few years of his life, Elvis was obese. After his divorce with wife Priscilla in the year 1973, Elvis’ health deteriorated and he would often fall down while exiting the limousine. One of his band’s Guitarist, John Wilkinson recalls seeing him draped on a chair, unable to move. He also suffered from Glaucoma, high blood pressure and liver damage. Having a bad name for drug abuse, Elvis also suffered from an enlarged colon. His health was so bad that the coroner commented that his arteries were like that of an eighty year old person.

Elvis suffered a heart attack while on the toilet. However, he did not actually die on the seat but he died trying to crawl for help, some feet away from the toilet.  It is still not known as to what was the precise cause of that heart attack. Some believe it was due to the large amount of drugs he consumed while some speculations suggest it was due to his weight issues. His biographer states his heart attack was a result of ‘too much straining at stool’.

Posture plays a very important role when it comes to sitting. Although Elvis never had posture issues but indirectly speaking, sitting correctly, in good ergonomically designed chairs can help fight health risks like obesity, blood circulation disorders or spine issues. Unlike Elvis, the modern man spends most of his days’ time sitting on a chair. If you spend about 6-8 hours in your chair, you need to seriously take this ergonomic chair theory to practice. The theory states that when you sit properly, with your legs properly touching the ground, your head and spine aligned correctly, your thighs and buttocks resting on the cushion in a supportive position, your hands reaching the keyboard with ease and the height of the chair should be such that your computer or laptop is at your eye level. The science of ergonomics would have helped Elvis in the long run, if that invention would have been done long back. Not just Elvis but King George II, Japanese Warlord Uesugi Kenshin, Catherine the Great and Lenny Bruce are some other famous personalities who passed away in the loo.

Everything about your body connects to the way you sit, so sit right and live long is the motto one should fondly follow. Who knew the legendary rock & roll star who floored the ladies with his charm would end up getting floored forever, in his bathroom.

5 things to know before you buy office chair

Let’s sit on the word ‘sit’ 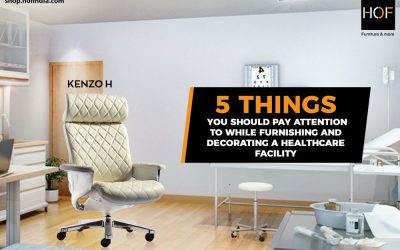 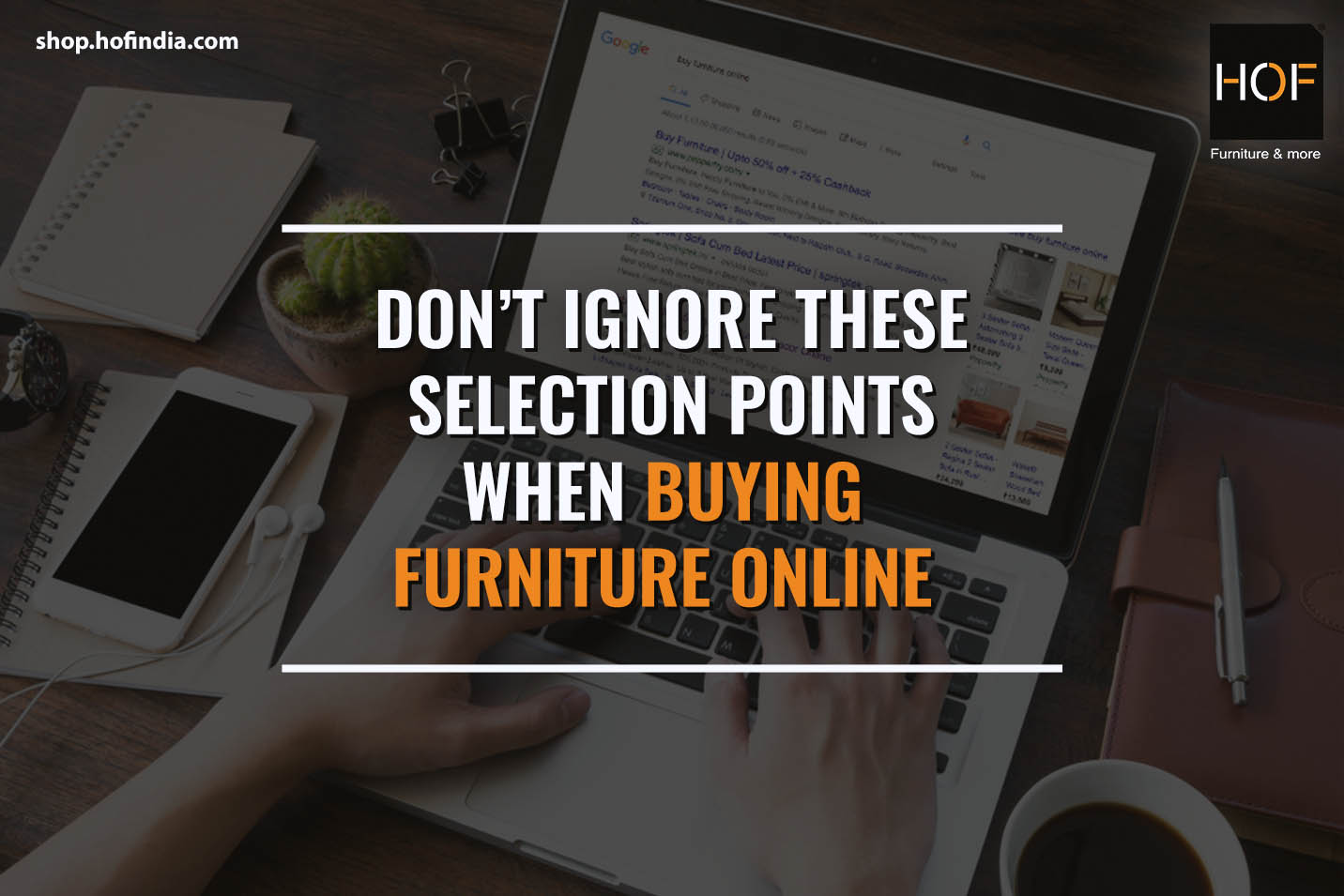 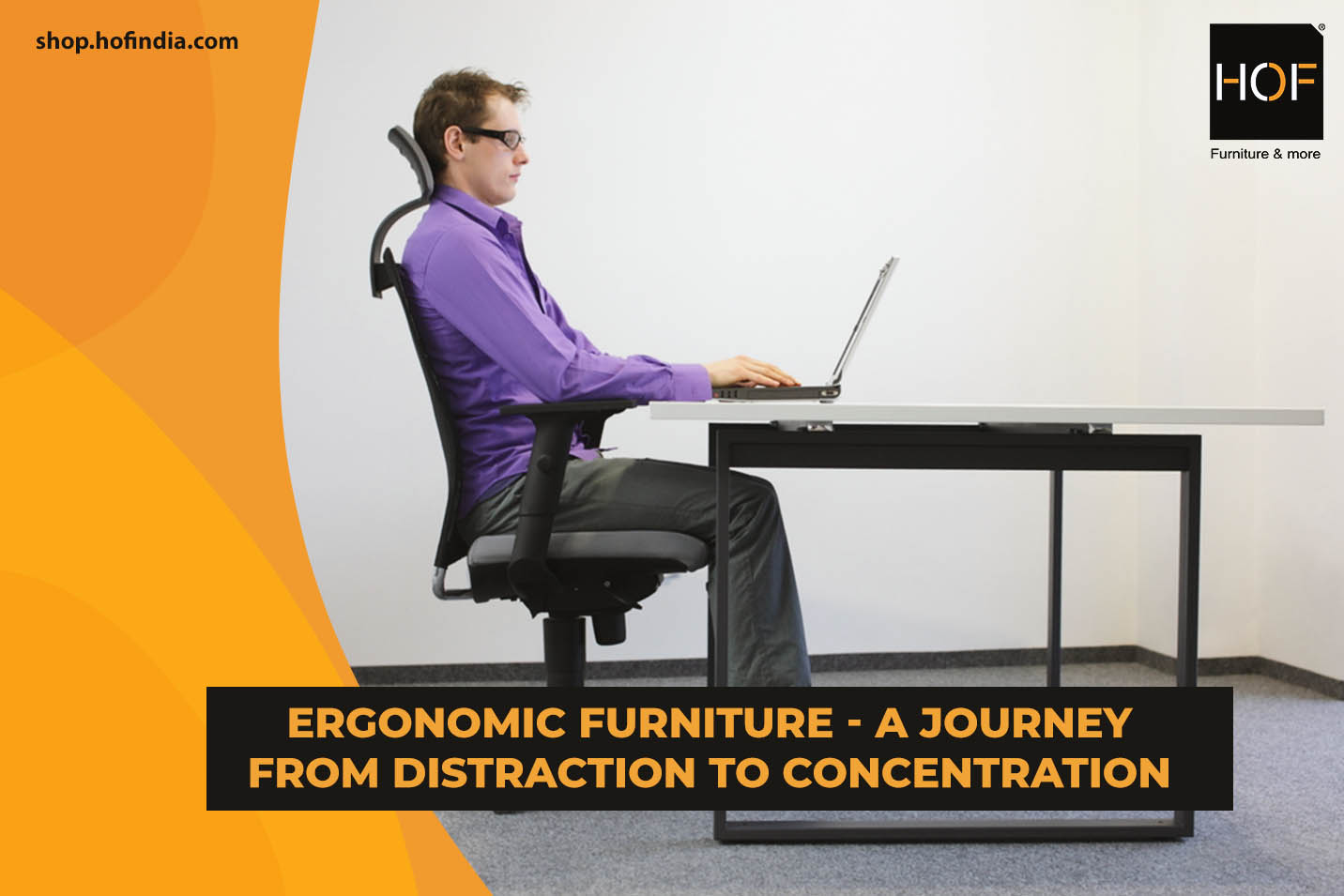 Ergonomic furniture – a journey from distraction to concentration 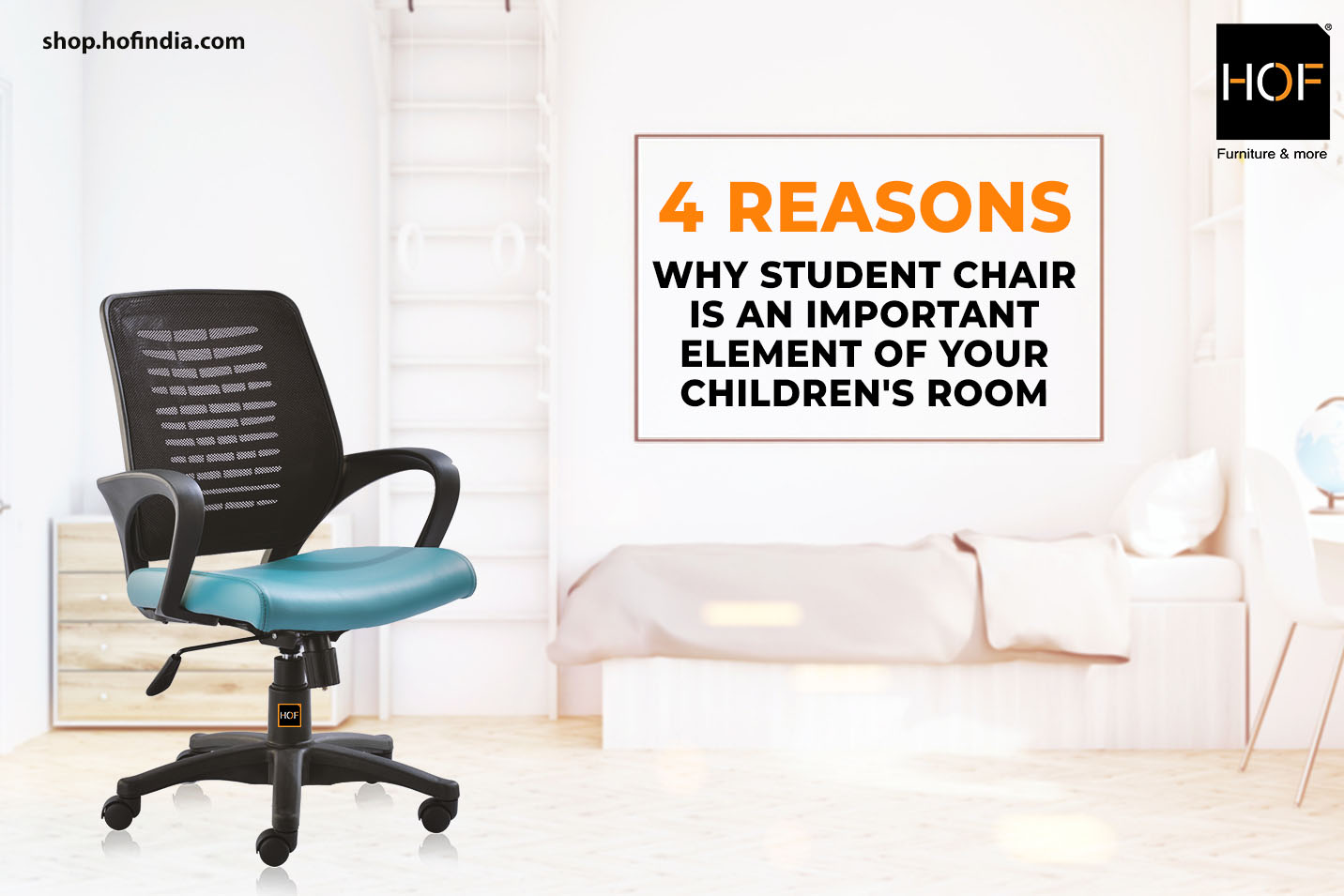